Assistant to the Executive Director

Director of Strategic Engagement and Development

Director of Communications and Relations

Some good words here from Teamsters General President James Hoffa on the importance of organizing, especially in the wake of COVID-19. ... See MoreSee Less

By Teamsters General President James P. HoffaPublished in the Detroit News, Aug. 5, 2020 Workers are facing unprecedented challenges in the age of the corona
View on Facebook
·Share

“We are proud to partner with these union trades and craft workers to ensure this pipeline will be built by qualified professionals with specialized skills to the highest safety and quality standards,” said Richard Prior, President of Keystone XL. “We are especially proud of the new Green Jobs Training Program, which is an investment in thousands of current and future union workers."

Any time the skill and value of the unionized skilled trades is bolstered, it's a win for all of us. ... See MoreSee Less

Happy Heritage Day, Alberta! Take today to celebrate the many different cultures, backgrounds and ethnicities we have in our province that make it such a great place to live and work.

DYK: Heritage Day was announced by the provincial government in 1974? The day falls on the first Monday in August and is used to celebrate the cultural and historical heritage of Alberta. ... See MoreSee Less

Happy hockey day! The NHL is back and we’re proud teams from around the Western Conference will hit the ice right here in hub city Edmonton on their quest for the cup 🏒

Check out one of our favourite players from the Edmonton Oilers, Ethan Bear in our Path Forward campaign, which aims to get more Indigenous youth into a rewarding career in the skilled trades.

Facts… Canada & the U.S has always violated Human Rights on a global scale, as well as continually violating the Rights of Indigenous Peoples and our Laws upon our own lands, of which have been stolen from us. Colonists keep talking about energy needs, but nobody is saying about what kind of energy needs we're referring to here. Are we talking about all the advertising billboards & huge televisions screens lighting up our night skies? Are we talking about the production & utilization of useless and mind-numbing products that enslave us to pointless servitude? This is no accident, and we are not just stumbling around trying to figure our way around here. It's all planned this way. It’s not about the economy and energy needs because there are suppressed technologies out there that can do away with most all our societal problems. It’s about power, control and those unwilling to give that addiction up. Christian Imperialism created this social and ecological mess here on Turtle Island through the Doctrine of Discovery. Christianity is the only religion in the world that created a racist International law in order to STEAL the Land, resources and children away from Indigenous People's around the world. This is how all you outsiders came here to enjoy a better life… at my Peoples expense. The UNDRIP affirms, “All doctrines, policies and practices based on or advocating superiority of peoples or individuals on the basis of national origin or racial, religious, ethnic or cultural differences are racist, scientifically false, legally invalid, morally condemnable and socially unjust.” #AllLifeMatters #Decolonize #IndigenousSolidarity {Operation Decolonization/Matthew 9:17} The Indigenous/covid version video… www.youtube.com/watch?v=kbC0l07fLaY&t=1s

When over paid athletes kneel against our countries flag ,I will no longer support them..

How would I pay for a trade and will you be open anytime soon? I live in Edmonton 😊

i would be alot happier if house of commons was sitting. not pro sports.

This woulda been a lot more relevant before the game Saturday than what they did. This was cool

I sure wish this would air today during the game!

Are there still trades building in Alberta?

Will be no trades or jobs left. Everyone on cerb. Begging 4 handouts from Trudeau

Do they offer any trades in the public schools

"My mom was the strongest woman I've ever met...Women like her pave the way for women like me to get into trades." Check out this incredible video by @BuildingTradeAB w/ Ironworker Jasmin Smith, Chief William Morin, and @EdmontonOilers Ethan Bear 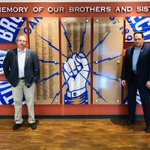 Some good news for union building trades today from @TCEnergy - Any time the skill and value of the unionized skilled trades is bolstered, it's a win for all of us. #ableg #ablabour #abtrades 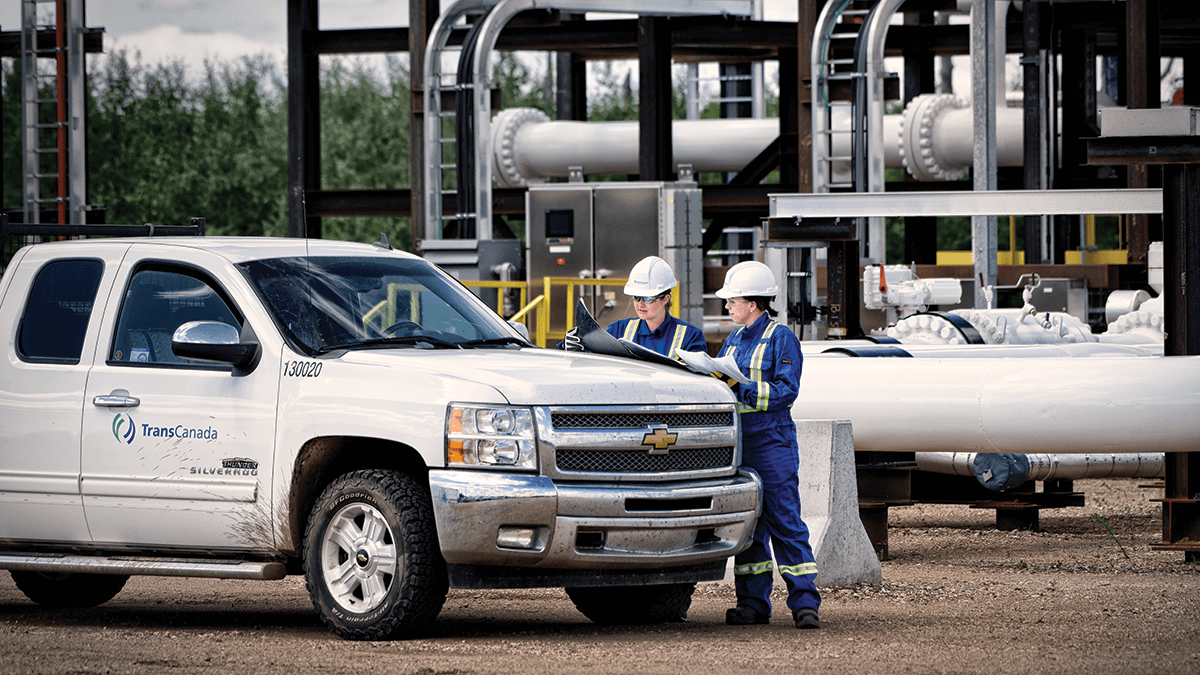 Happy Heritage Day, Alberta! Take today to celebrate the many different cultures, backgrounds and ethnicities we have in our province that make it such a great place to live and work #abtrades #ableg #ablabour 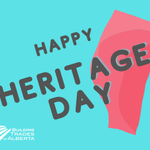 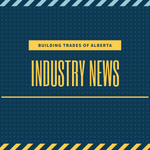 Love this. @EdmontonOilers defence & pal of BTA Ethan Bear will display his name in Cree syllabics during tonight's game vs @NHLFlames - Check out Ethan in BTA's Path Forward, which helps Indigenous youth find a rewarding career in the skilled trades: http://www.btapathforward.ca 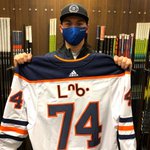 Mask up. Wash up. Keep your distance. This is not over yet 😷🧼 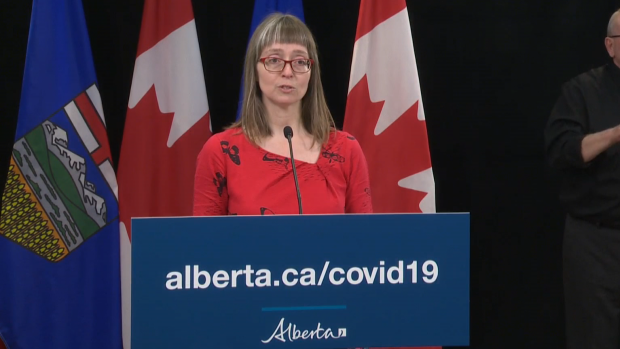 'The curve is no longer flat': Alberta reports 8 deaths, 304 cases of COVID-19 since Friday

Alberta health officials confirmed another eight deaths and 304 new cases of COVID-19 since Friday as the province grapples with a spike in the rate o...

Building Trades of Alberta affiliate members from @liunawc Local 92 were among the last of the @Suncor shutdown team up in #ymm. Thanks to hardworking skilled trades folks like this crew, shutdown is now complete. Thanks for all you do #abtrades #ablabour #ableg 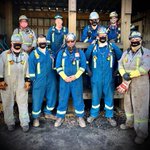 BTA & its 18 AB union locals give millions to non-profits, charities & communities across AB. We do it because we believe strongly in giving back to the areas we live and work in. DYK - BTA's Charitable Foundation has given over $8-mil since its inception in '91? #ableg #abtrades 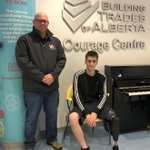 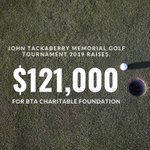 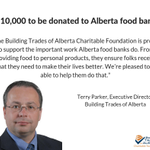 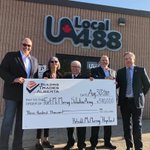 Thank you @BuildingTradeAB for your continued support of our Trades Careers program and our L4L virtual event. You rock! https://bta.ca/